St. Simon is an island off the Georgia coast known for its salt marshes and sandy stretches like East Beach.  A museum traces the history of St. Simon lighthouse, rebuilt in 1872 after it was destroyed in the Civil War.  It is the largest barrier island in the Golden Isles and lies across the Marshes of Glynn, made famous by poet Sidney Lanier.

These Journeys are specifically designed with teachers, curriculum, and Service Learning components with outcomes linked to the learning. 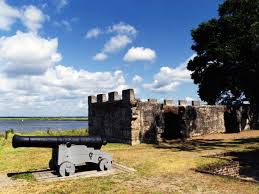 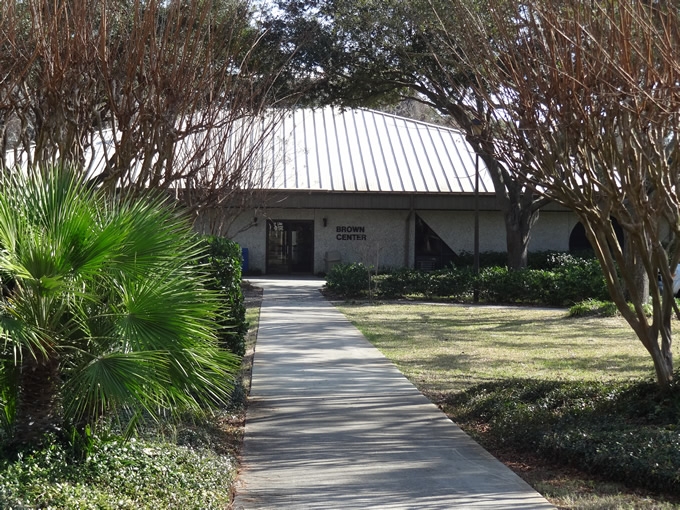 Fort Frederica National Monument preserves the archaeological remnants of a fort and town built by James Oglethorpe between 1736 and 1748 to protect the southern boundary of the British colony of George from Spanish raids.  About 630 British troops were stationed at the fort.

CLICK HERE TO SUBMIT A DATE REQUEST
Or register below for the Journey dates of:
RECOMMENDED FOR

*This includes all accommodations, food, work project materials and programming.

Serving and Learning in the Nations Capital

SERVICE LEARNING ~ WASHINGTON, DC In it’s fourth year, St. John’s Academy has traveled with us for both their Thanksgiving and their spring breaks. This year we ...
Read more

SERVICE MISSION ~ COSTA RICA What happens when you bring a group of serving hearts together from Kansas, Georgia and Texas? Amazing things! A group ...
Read more

SERVICE LEARNING ~ COSTA RICA This special team of students joined in many engaged learning activities while they studied and earned 2 credit hours. A ...
Read more

SERVICE LEARNING ~ KEY LARGO, FL During this Journey a group of middle school student engaged in exploring the Florida Keys while making a difference! ...
Read more

2100 Square Feet of Tongue and Groove

SERVICE ADVENTURE ~ WEAVERVILLE, NC On this winter Service Mission, a small team of 12 accomplished a huge service project! They renovated and replaced over ...
Read more

All Walks of Life Serve Together

SERVICE ADVENTURE ~ COSTA RICA A group of 22 people, with a variety of backgrounds, traveled to Costa Rica to serve and play for a ...
Read more

SERVICE MISSION ~ COSTA RICA An amazing team of 6 people headed to Santa Theresa to create and engage in a serving week that they ...
Read more

Leaving a Legacy over Spring Break!

SERVICE MISSION ~ OCALA, FL This is an all-time favorite Service Journey! We go to Southwind every fall. On this trip team members support an ...
Read more

SERVICE MISSION ~ JASPER, GA What a super way to spend Valentine’s week! This team showed a lot of love to our partner camp in ...
Read more

At Driftwood Education Center teachers are able to choose from a variety of classes in which to have students participate.  For example, ‘Merely Plankton’ allows students to learn about the thriving ecosystems of marshlands and the thousands of species that inhabit them.  Or, choose to take ‘Feather Physics’ gives teaches students about the general principles behind the physics of flights.  Students will be immerses in experimentation, discussion and observation to understand these flight principles.  These are just two examples of a variety of class curriculum for your students!

ACCOMMODATIONS
TRANSPORTATION
WHAT TO BRING

Day 4 will depend on the Journey and optional adventures are offered for our Explore day! Day 5 & 6 will either be an additional Serve, Adventure, or a Departure Day.